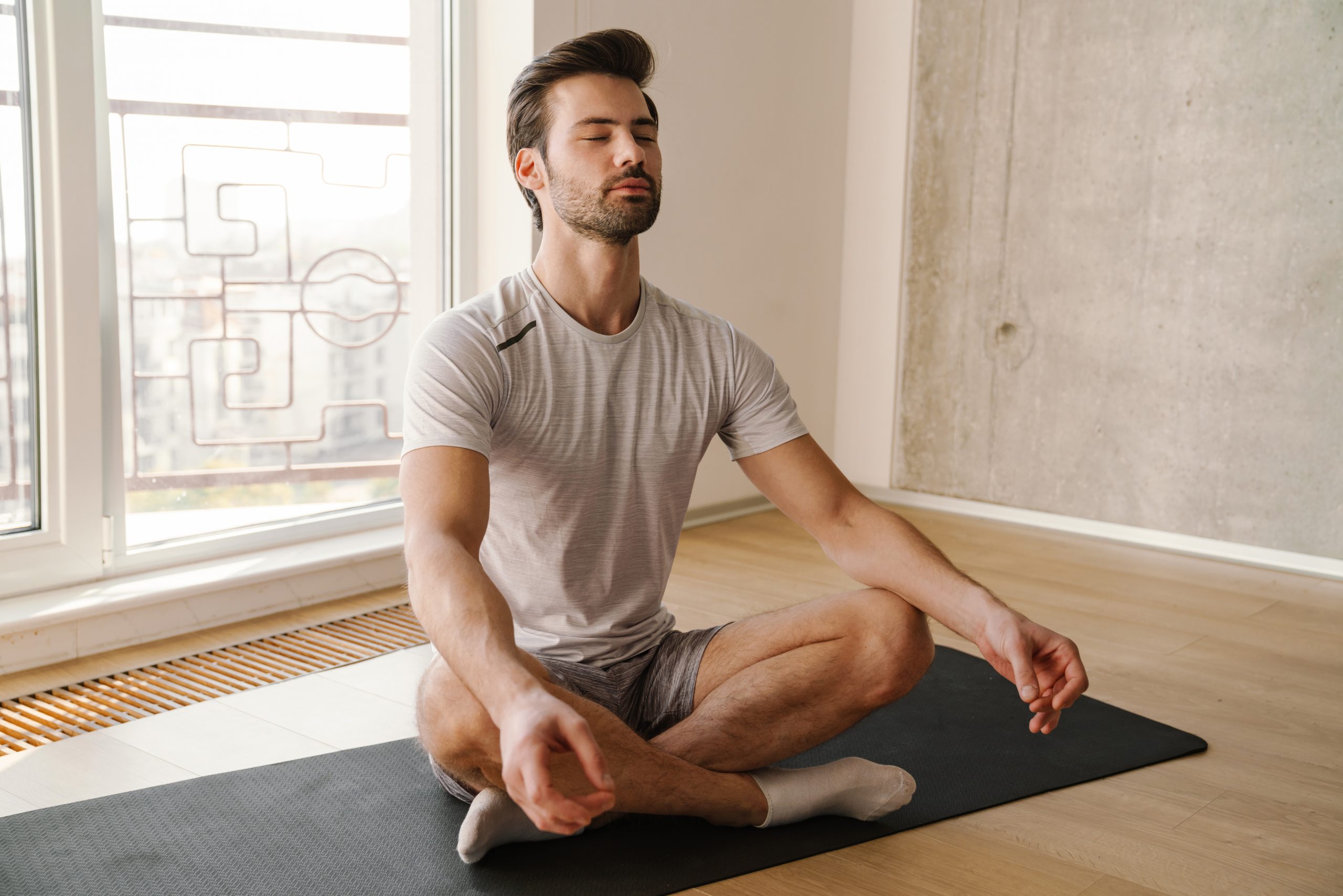 A recent study examined whether practicing yoga could serve as a tool to help people who survived traumas, such as emotional or physical abuse, or domestic violence. Symptoms such as emotional dysregulation, generalized fear, and feelings of worthlessness can be particularly difficult to resolve.

To pursue this inquiry, psychologists Ashley Gulden and Len Jennings began recruiting survivors of interpersonal trauma that had been practicing yoga for at least three months. The data they collected identified seven themes that support yoga as a beneficial complementary method in one’s healing journey.

Theme 1: Heightened spiritual awareness and growth. Participants expressed that their yoga practice, which included breath work, mindfulness, and meditation, was helpful in their healing journey. The data suggested this may be due to the “deepened connection” between trauma and the notion of larger forces that are bigger than any single individual. Yoga might also cultivate a sense of peace and spiritual awareness, which can help diminish trauma symptoms.

Theme 4: Love, empowerment, and acceptance of oneself. Many of the participants said they developed more positive self-perceptions and greater self-acceptance because of yoga.

Theme 6: Nurture the self. Participants saw yoga as a form of self-care and a way to reset the mind and body. They even referred to specific yoga poses they found nurturing, such as heart-openers.

Theme 7: Getting “blissed out.” “Yoga bliss” or “getting blissed out” means feeling “pure joy” and “inner renewal,” which improves your mood. The data suggested that yoga bliss had positive influences personally, relationally, and emotionally and thus played a meaningful role in participants’ healing journeys. 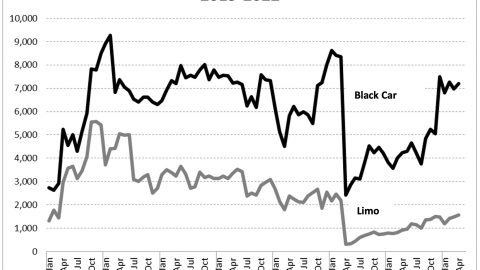 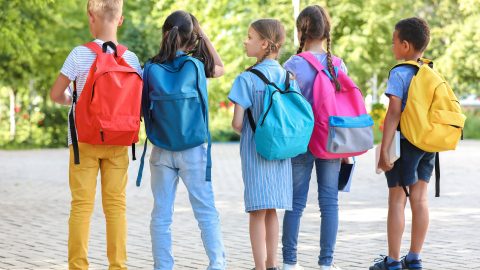 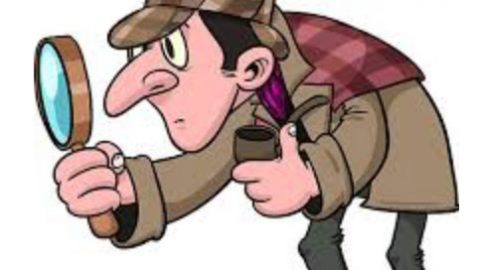 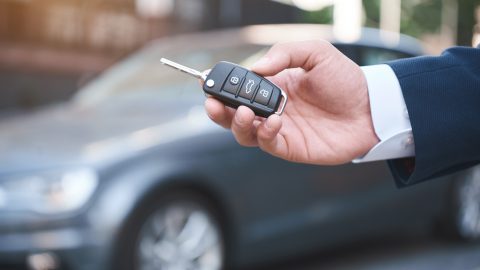 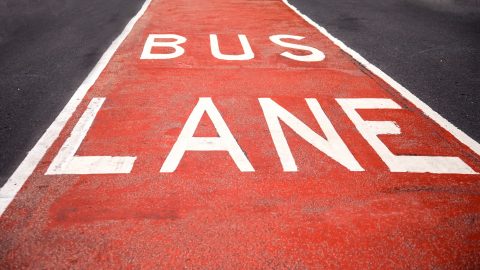