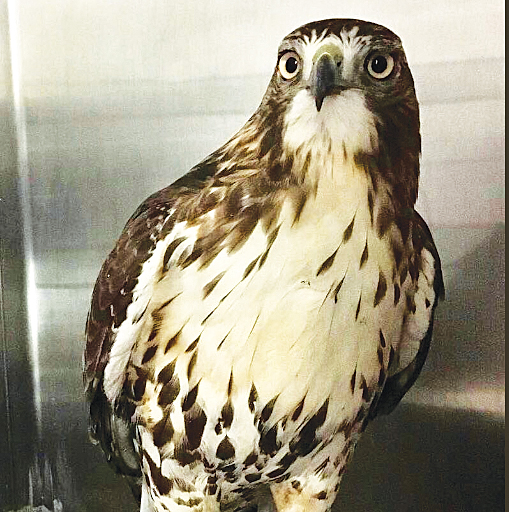 Happy holidays to you and your family – we wish you a new year full of blessings. I wanted to take this opportunity to share two stories of bravery and kindness that I found especially inspiring.

We recently learned of the heroism demonstrated by a Livery driver earlier this year by helping to apprehend a hit and run driver who killed a 9-year-old Queens child. On the afternoon of April 28, a driver in a red Jeep struck a mother and son in a crosswalk on Northern Boulevard in Jackson Heights. The driver fled the scene, blowing past two red lights at different intersections, according to the police. Antonio Zapata, a Livery driver, followed him and stopped him at the intersection of Northern Boulevard and 60th Street, keeping him there until police arrived and took the hit and run driver into police custody.

“In my experience, it is very rare for a civilian to take such quick action under the circumstances,” Lieutenant Brian Reynolds from the NYPD’s Collision Investigation Squad wrote to the TLC. “I have observed time and time again people looking the other way, or simply driving away so as not to get involved.”

The mother survived the crash, but her son Giovanni Ampuero lost his life. His father, Raul Ampuero, spoke movingly at our Vision Zero Safety Honor Roll, in October. He urged the 400-plus driver honorees to spend time with their families.

“I understand you guys need to provide for your family, but I’ll give you small advice,” he said. “You guys should spend time with your families because family is the most important thing in life. Because I did that with my son, Giovanni.”

It will be our privilege to honor Mr. Zapata at an upcoming Commission meeting and commend him for his caring and courage. He could have looked the other way, but this extraordinary New Yorker’s quick thinking and decisive action helped the police apprehend a hit-and-run driver, potentially saving lives in the future.

Last month, a kind-hearted taxi driver took the time out of his day to rescue an injured red hawk that was on the side of the FDR Drive on Nov. 13. We wish we knew who this caring driver was so we could commend him. Our anonymous Good Samaritan cabbie was brave enough to scoop up the large bird and hold it with one hand – risking contact with the terrified bird’s powerful talons and razor sharp beak – until he flagged down a police officer in Brooklyn. The officer put the bird in a cage and drove it to the Wild Bird Fund’s wildlife rehabilitation center on the Upper West Side in a patrol car. There is no question in anyone’s mind that this incredible individual saved the bird’s life. While we hope to acknowledge this driver’s amazing act of kindness in person, I just want to say, if by some chance you are reading this column: Bravo and well done!

“Scene: FDR Drive. Characters: injured hawk on side of road, taxi driver, cops,” tweeted the Fund in a social media post. “Driver dares to stop and scoop up the enormous bird, then holds it with one hand while driving with the other. In Brooklyn, he flags down NYPD. Hawk handover ensues. Hawk arrives at WBF in patrol car!”

Even in a city as wild, surprising, and mysterious as New York City, this story astonished us. If you are the driver or know who he is, please email press@tlc.nyc.gov. We would love to commend him!

INDUSTRY UPDATE From the Commissioner